City strolled to a 3-0 win at Wembley to earn Pep Guardiola his first trophy at the club.

Premier League leaders City went ahead early on through Sergio Aguero after he easily out-muscled Shkodran Mustafi, before Vincent Kompany made it 2-0 in the 58th minute and David Silva put the game beyond Arsenal’s reach with a third goal in the 65th minute.

“I’m coming for Arsenal because they’re a disgrace,” said Neville. “Wonderful from David Silva, puts it into the corner, and takes the game away from Arsenal.

“Walking on a football pitch at Wembley, giving up, spineless.

He added: “I’ve not liked their defending for a long time, their character or spirit, but I used to like the football.

“Chelsea and United and strongly both physically and mentallty.”

He later concluded: “It’s not easy to win a cup final this easily, but that’s what they’re about to do.

“Look at the Man City fans sprinting back while the Arsenal fans walk back. A complete difference in mentaility. Arsenal have been absolutely pathetic.” 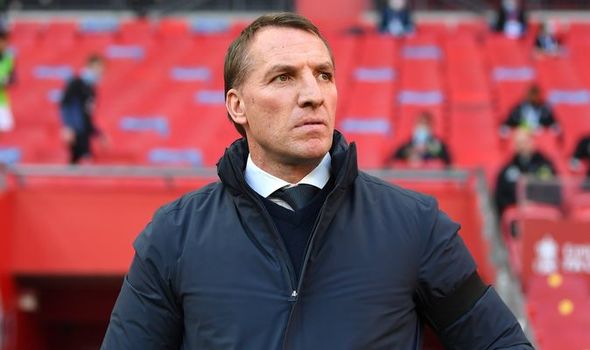 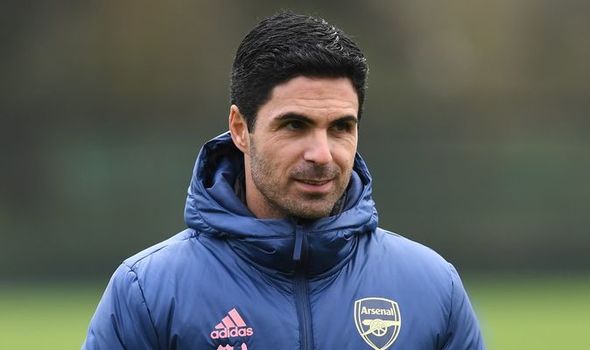 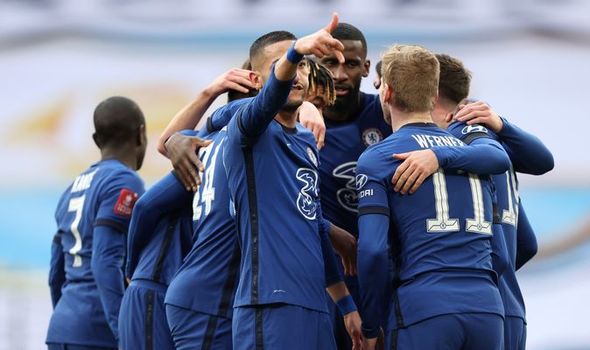