ADELAIDE United’s star winger Johan Absalonsen has recovered from a thigh injury and travelled to Melbourne in a major boost for the Reds’ pressure cooker clash against Victory on Saturday night.

The 32-year-old Dane hasn’t featured in a United match since January 5, a 3-0 win over Perth Glory away where he scored after coming off the bench for 45 minutes in the second half.

Absalonsen injured his glute during that match after the former Danish international was forced to sit on the sidelines for about 10 weeks when he injured his thigh in the Reds FFA Cup semi final 2-1 win over Western Sydney away in October.

Adelaide midfielder Jordan O’Doherty, who had his game cut very short last week after he was sacrificed for Taylor Regan in the 21st minute when Ersan Gulum was sent off in the 2-2 draw with Central Coast at home, welcomed the Dane back to the squad.

“He (Absalonsen) is a huge player for our team and he gives us a lot of experience,’’ O’Doherty said at Adelaide Airport before the Reds flew to Melbourne on Friday.

“As you can see for the first part of the season he is a very good player and he can score lots of goals.”

O’Doherty is expected to start at AAMI Park in a clash which has so much more riding on it for Victory given United is three points clear of its rival and sitting in fourth place as the finals series approaches.

The 20-year-old said he was disappointed he was the one to be subbed off so early last weekend but coach Marco Kurz gave the youngster a good enough reason to hold his head high after Adelaide’s coming-from-behind draw. 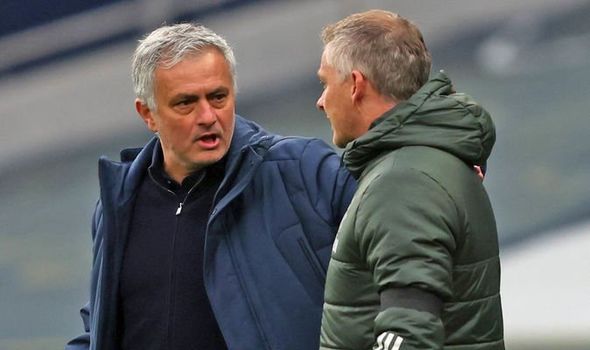 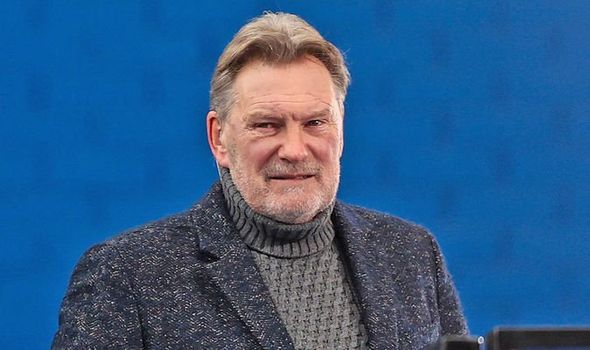 Chelsea battled their way past Porto to make the Champions League semi-finals on Tuesday night. 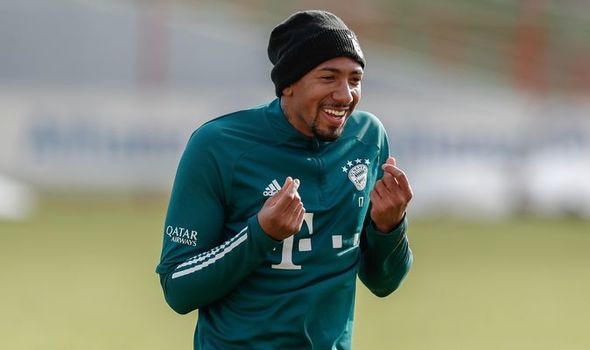 Arsenal and Tottenham are both interested in a move for Bayern Munich defender Jerome Boateng, who will leave the German club at the end of the season.