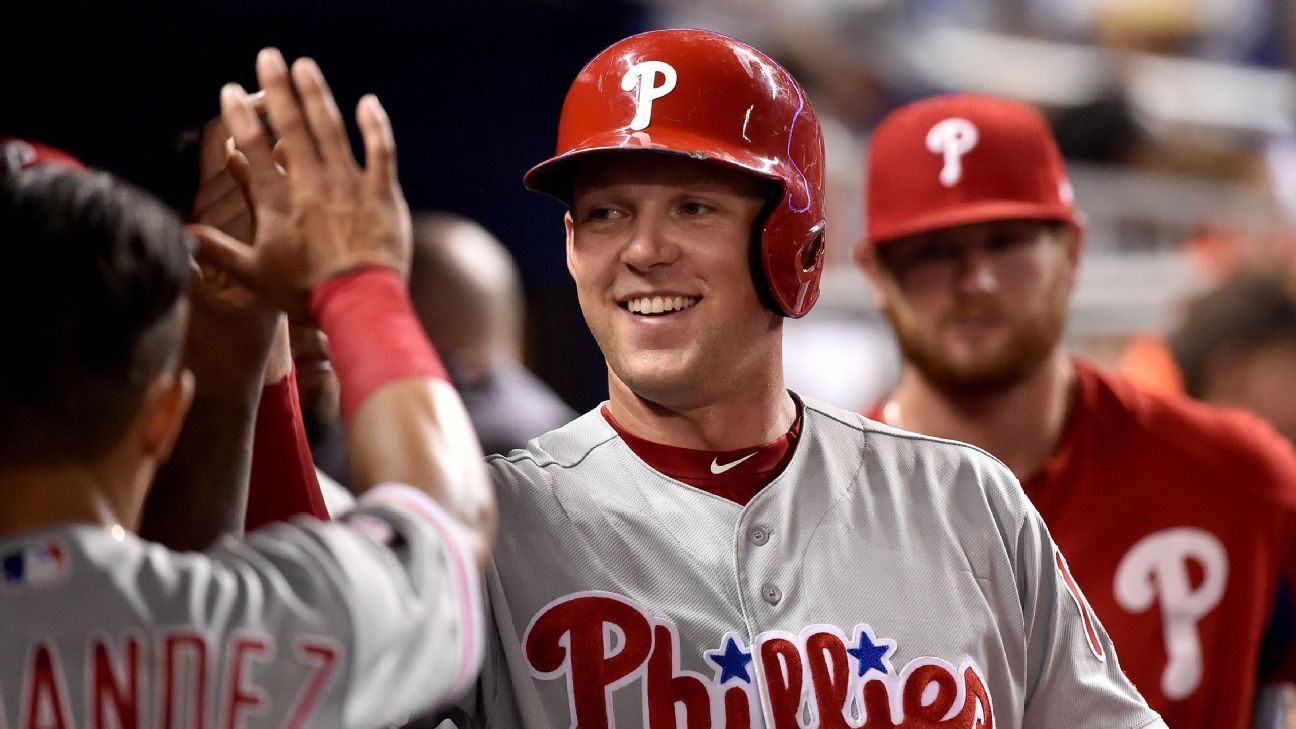 Sure, it’s still technically the offseason, but as of last week, spring training is underway. Traditionally, that means one thing: It’s time to hope. It’s time for fans of the best teams to hope for a championship. And it’s time for fans of the worst teams to hope for a surprise — a Cinderella run toward relevance. The regular season can slam shut doors of possibility, but right now, all doors remain open.

Hope is different everywhere, and it’s partly informed and moderated by preseason projections. Teams and fans aren’t going into spring training blind. Once rosters get more or less set, different analytical services use prior data to project what’s likely to happen. Here are the current projected 2018 standings at FanGraphs. There will be shifts between now and Opening Day, but they probably won’t be dramatic. Right there, you can get an informed idea of which teams look solid and which teams look weak.

From the fan perspective, maybe mathematical projections rob us of the fun of the unknowable. It’s clear the White Sox are rebuilding, but the projections also make it clear how far they still have to go. Without the math, it might be easier to dream. But allow me to let you in on a little secret: Projections aren’t destiny. Projections don’t work against hope. They just make clearer what’s being hoped for.

I’m going to talk about three teams I think could be major surprises — in a good way, relative to the projections. Before I get there, I’d like to provide some prior examples. I have a sheet of preseason team projections stretching all the way back to 2005. Over 13 years, several teams, of course, have been projected to be below average or worse. Many of those teams were below average. But some were very successful. Among my favorites:

Those aren’t the only overachievers. They’re just, shall we say, inspiring ones. Who might overachieve this year among the current below-average ballclubs?

To find out which teams could turn the tables and make a run to the postseason, you must be an Insider. 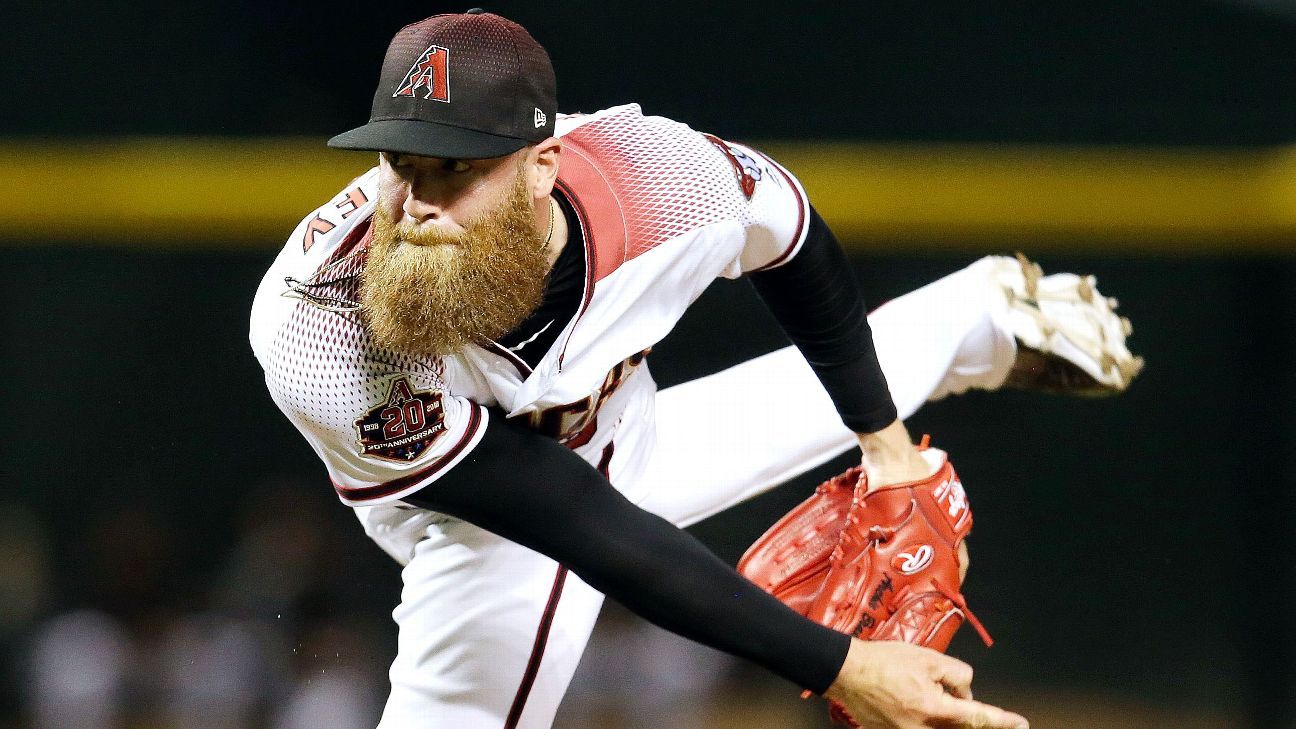 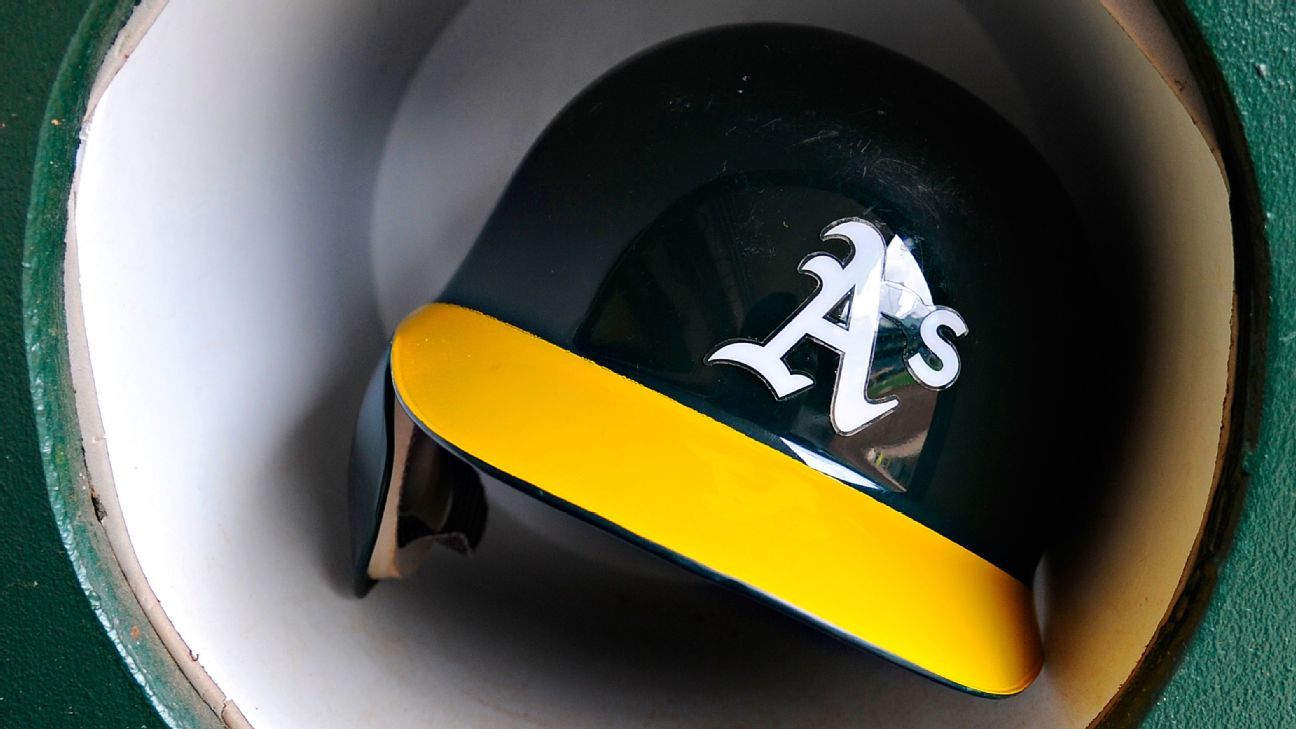 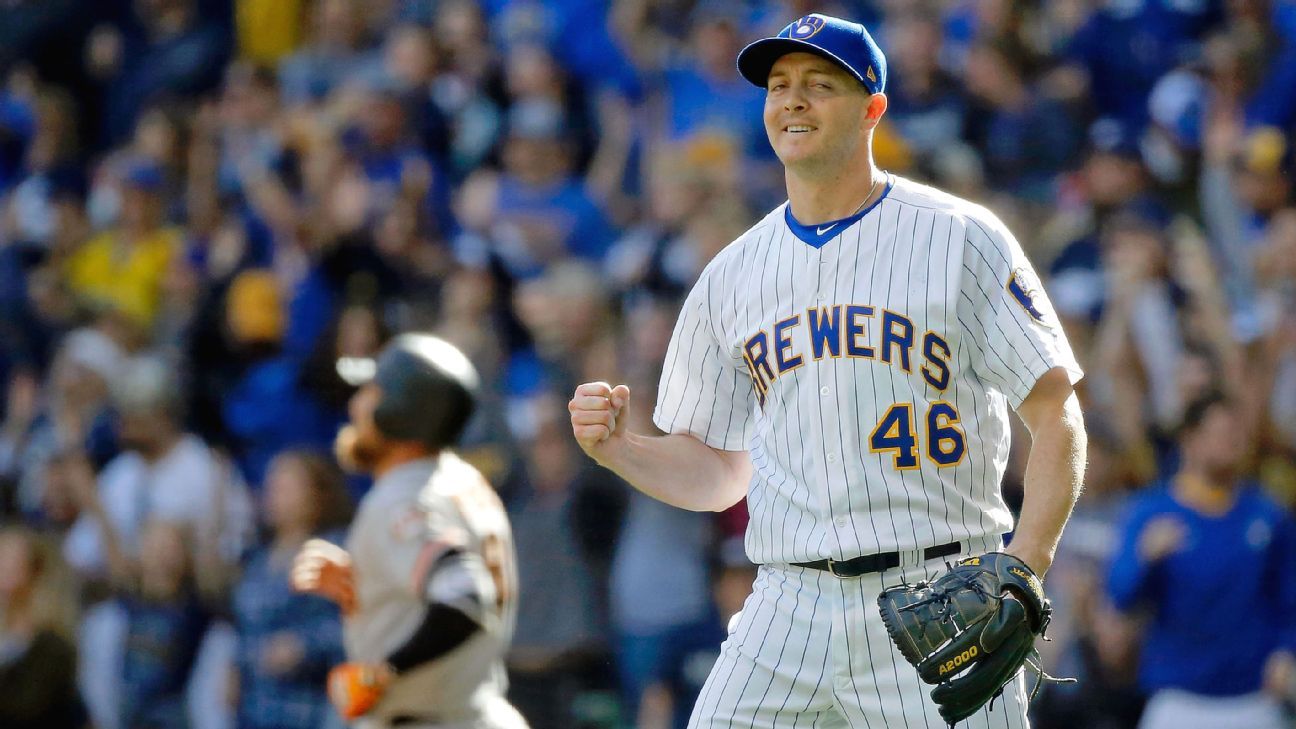 Knebel was an All-Star in 2017 and a key part of the Brewers’ bullpen during their run to the 2018 National League Championship Series. The right-hander missed the 2019 season with a torn ulnar collateral ligament in his pitching elbow and struggled after returning last season.

The 2013 first-round draft pick has a career ERA of 3.31 with 57 saves in 239 relief appearances. He pitched eight games for the Detroit Tigers in 2014 and had been with Milwaukee ever since.