NEW Socceroos boss Bert van Marwijk has confirmed he has held talks with goalkeeper Brad Jones about a potential return to the national team fold ahead of the 2018 World Cup.

Jones, who has once again been starring for Feyenoord in the Dutch Eredivisie was overlooked throughout Ange Postecoglou’s time in charge, but could now be set to return.

The Socceroos next play Norway and Colombia in March friendlies.

“When I speak to someone, he also feels that he has a chance, and I was surprised that [Jones] had not been with the national team in recent years,” Van Marwijk said on Dutch TV channel Ziggo Sport.

“I talked to him about that. It was a very pleasant conversation, he was very positive about the national team, I am glad about that.”

Jones, who has made four Socceroos appearances, is enjoying a career-best run of form after moving to the Netherlands from England in 2016.

An initial six-month stint with NEC Nijmegen saw him attract the interest of giants Feyenoord, where the 35-year-old then went on to keep 17 clean sheets in his first season to help the club win the Eredivisie title for the first time in 18 years.

Jones was initially a member of the 2010 World Cup squad, before being forced to withdraw due to his six-year-old son Luca being diagnosed with leukaemia.

In 2017, Fairfax Media reported Jones had turned down the chance to return to the Socceroos fold after Postecoglou was set to include him in crucial World Cup qualifiers and his Confederations Cup squad.

Jones had wanted assurances he would be first choice goalkeeper, with the Socceroos possessing strong goalkeeping stocks.

Current No.1 Maty Ryan is enjoying a fine run of form in the Premier League with Brighton, where he was recently involved in a last minute penalty save to earn his side a point against Stoke.

There is also competition from Club Brugge shotstopper Danny Vukovic, who travelled to Russia in Jones’ place after starring for Sydney FC last A-League season.

There is also Mitchell Langerak, now in the J.League, who has been a squad regular while Mark Birghitti had recently earned call ups to the squad.

“He’s in the best form of his career and has just got better with age,” he said.

“He deserves a call up because his form clearly warrants it. I am not sure why Ange Postecoglou didn’t select him but that was his prerogative.

“However, with a new coach comes a new opportunity and I am sure Brad is more than ready to step up if the chance comes again.

“He’s flourished in Holland, and is producing the performances week-in week-out at a very good club.” 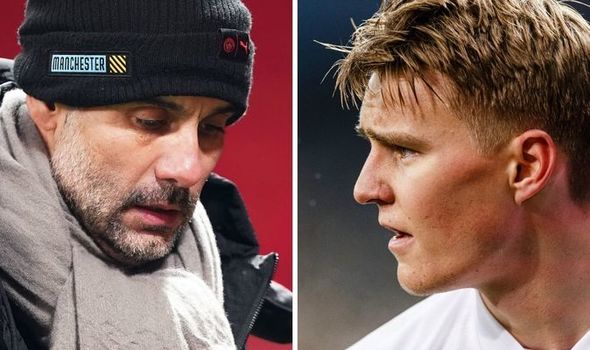 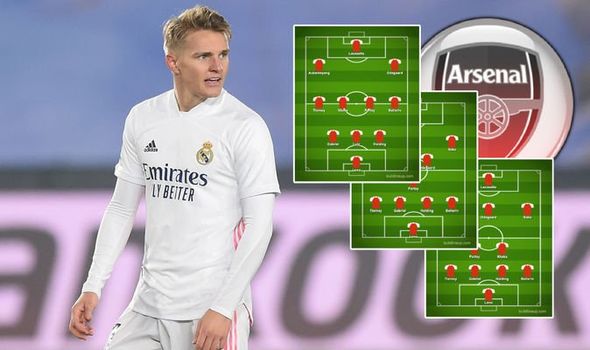 Arsenal are reportedly close to sealing a loan deal to sign Martin Odegaard from Real Madrid but how could the Gunners line up if they do bring the Norwegian to the Emirates? 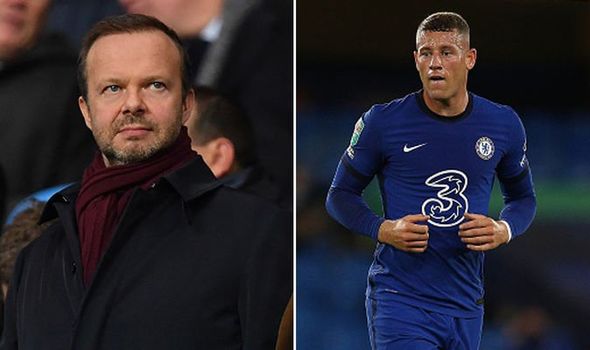 Manchester United have been given some transfer advice to avoid losing millions of pounds.