JOSE Mourinho took the pressure off Paul Pogba ahead of his Manchester United return by saying a huge price tag does not bring extra responsibility.

Even for a player so used to being in the spotlight, the France international may have squirmed at recent scrutiny about his form and happiness at Old Trafford.

Mourinho last week admitted Pogba’s form had dropped but angrily dismissed “lies” suggesting a fractured relationship with the midfielder, who would have started Saturday’s FA Cup win at Huddersfield but for illness.

The 24-year-old has recovered in time for Thursday morning’s (AEDT) Champions League last-16 first leg at Sevilla, where suggestions that this was the kind of stage where the club-record signing should prove his worth did not sit well.

“I don’t think it’s fair to speak about the responsibilities of a player,” Mourinho said.

“I think the responsibility is for everyone, so I don’t like that kind of approach. I understand for you (the media), but not for me.”

Mourinho indicated Pogba is fit to start in Spain after taking a full part in training on the eve of the game, when the United boss took the unusual step to move the open part of the session to show him in competitive action.

“Well, I open the training session today and I open in a period where normally I don’t open,” Mourinho said of the 15 minutes of training that UEFA make clubs open up to the media.

“We normally do it in the warming up and in the first simple drills of the training session, and this time we did it for quite a long time and in the last period, so we could see the players in a competitive situation.

“When a player is in that competitive situation, it is because the players are normally ready and without problems.

“So, you could see that in training some people that didn’t play against Huddersfield with problems, like Pogba, (Antonio) Valencia, (Marcus) Rashford, (Ander) Herrera.

“So, I think in an objective way you could look at it.”

The returning outfield quartet travelled with the squad to Andalusia, as did goalkeeper David De Gea after being rested at Huddersfield.

“I normally say that Champions League dreams start around the quarter-finals and not yet. In the last 16, it still looks a long way to go.” 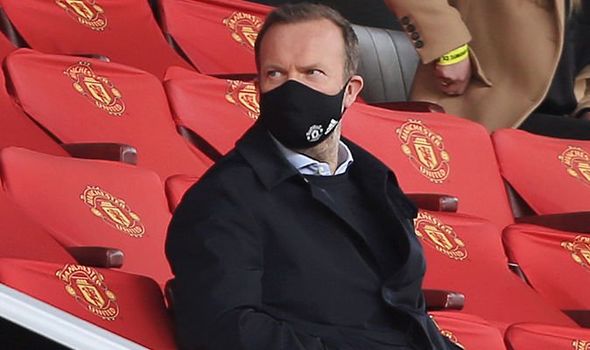 ED WOODWARD has resigned as executive vice-chairman of Manchester United, it’s been confirmed. Why has Ed Woodward stepped down from his role at Old Trafford? Here’s all of the European Super League latest, as well as a direct statement from Ed Woodward. 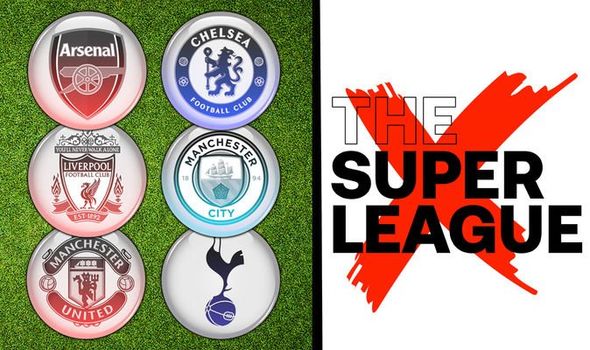 All six British clubs have withdrawn from the European Super League. 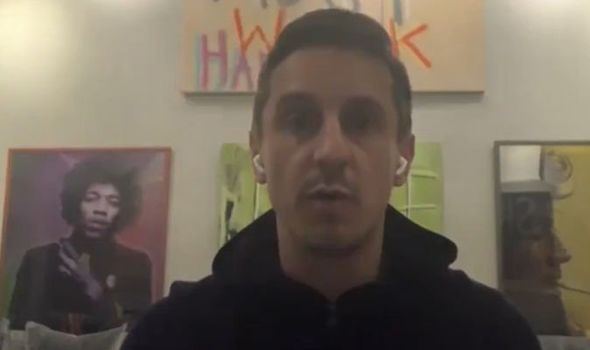 Manchester United legend Gary Neville has called for the Glazers to leave the club.