THERE’S a bit of a pattern developing around Australian clubs annual tilt at the Asian Champions League.

There’s due respect given to qualifying for the regions flagship competition, followed by mild hype when the draw comes out.

Normally, that’s replaced by apathy when the actual games kick in – followed by collective hand-wringing if, as has been the case more often than not of late, A-League clubs struggle to get results.

But are we sleep walking into a more significant problem? Do we need to put renewed focus on our relationship with Asia?

Watch Shanghai Shenhua v Sydney FC in the Asian Champions League LIVE on FOX SPORTS 501 from 10.30pm AEDT, or live stream by following the link below

Australia and AFC have always been rather uncomfortable bedfellows. Some in West Asia in particular, fought our admittance pretty hard in the first place, and such attitudes have barely softened since.

Australia’s regular qualification for World Cups has irked some Gulf nations especially, and there is a general feeling (fairly or unfairly) that the nations relationship with Asia is based mainly on take, and not much give.

Politically, FFA’s decision to turn against AFC President Sheikh Salman’s candidacy in the FIFA Presidential election of 2015 wasn’t especially well received. The current impasse over the congress isn’t exactly a good look either.

Australian performances in the Champions League have waxed and waned down the years, but the introduction of a new system in 2021 could spell trouble.

Under a new ranking system, results at club level will no longer be mixed with that of the national team to find a member association’s coefficient – the basis upon which Champions League slots are awarded.

As things stand in East Asia, if Australian entries were based upon current club performances in the last four years only, then we’ve slipped behind Thailand in the crucial fourth place, with China, South Korea and Japan occupying the top three spots.

There would automatically follow a reduction in Champions League slots to one, plus two in the play-offs.

Is this too alarmist? After all, there’s still three years to go before the new system kicks in.

Since Western Sydney Wanderers won the title in 2014, Australian teams have played 54 matches in the competition, winning just 15, drawing 14 and losing 25.

Of those 15 wins, only four have come in the last 22 outings, and during that period, A-League teams have conceded a whopping 63 goals – an average of almost three per game.

From the 12 Australian teams that have competed in the ACL since the Wanderers’ famous win, only Sydney FC and Melbourne Victory have made it out of the group stage (both in 2016) – although there is still time for the same two clubs to qualify in 2018.

Neither went further than the Round of 16.

By contrast, our big regional rivals, China, Japan and South Korea, have each had seven qualifications from the group phase – and clubs from those nations have won each of the last three Champions League titles (Guangzhou Evergrande in 2015, Jeonbuk Motors in 2016 and Urawa Red Diamonds in 2017).

Adding further to Australia’s complicated relationship with Asia is the clubs reluctance to implement the 3+1 ruling that is common right around the continent.

As things stand, following the departure of Jumpei Kusukami and Ali Abbas, there isn’t a single AFC-qualified non-Australian player at any of the 10 A-League clubs.

Yet many Australians have benefited from the 3+1 – earning good money in the Asian leagues.

No fewer than 10 will play in the Korean and Japanese competitions in 2018 – and although there won’t be any in the Chinese Super League, many have played there in the past, such as Trent Sainsbury, Ryan McGowan, Apostolos Giannou and Tim Cahill.

In fairness to FFA, the governing body has pushed for a 4+1 ruling which they previously announced will be introduced for the 2018-19 season. FFA has also tried to help the clubs with better fixturing and split rounds in domestic games to help their Champions League cause.

But just as Australia heaps pressure on Wellington Phoenix for their under-performance in the domestic competition, so we need to recognise our need to play our part in Asia, where we (like the Phoenix) are the outsiders.

That is an unfair assumption – but it’s easy to see how they arrive at that conclusion after the debacle in Brisbane, where the numbers were literally falling off Brisbane Roar players’ shirts.

All of which makes Sydney FC’s game in Shanghai tonight so important. The dominant club in the domestic league needs to show the A-League not only cares, but can compete.

Numbers falling off jerseys might be embarrassing, but the wheels falling off completely would not send the right message to Asia. 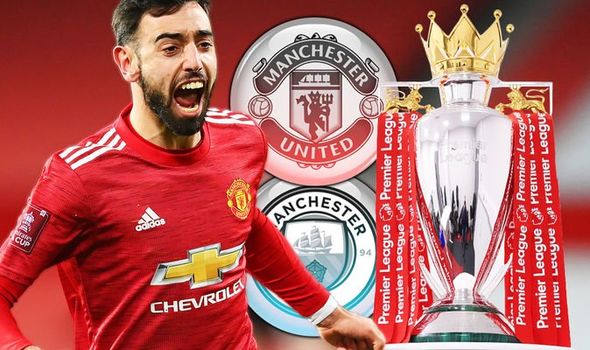 Bruno Fernandes is intent on firing Manchester United to Premier League glory at the expense of rivals Manchester City. 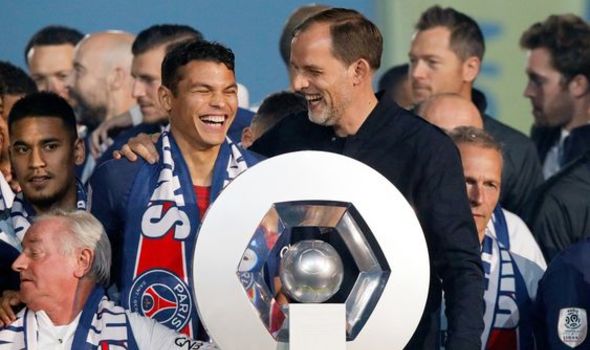 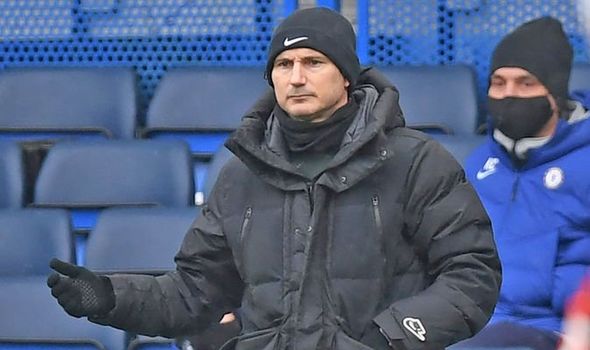 Frank Lampard has lost his job as Chelsea manager after 19 months in charge.