ARSENAL will not replace Arsene Wenger with Carlo Ancelotti, according to reports. 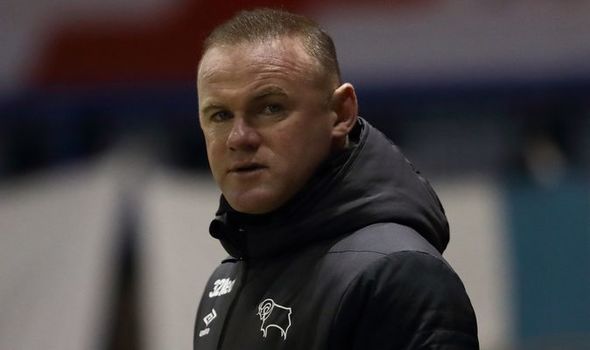 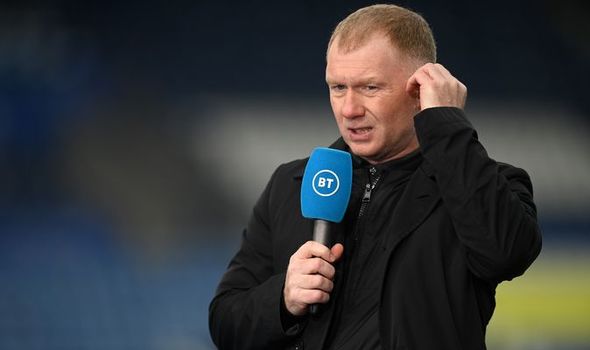 Manchester United take on Liverpool on Sunday in the Premier League.

A-League: Wanderers and Sydney FC to meet in grudge match

It’s the perfect way for Western Sydney Wanderers to prove they are legitimate contenders under new coach Carl Robinson – a derby win against the reigning A-League champions.

Having won for the first time under Robinson in their last-start 2-1 victory over Newcastle, the Wanderers are keen to take a bigger step by beating Sydney FC, the competition’s benchmark team, on Saturday at ANZ Stadium.

“We want to stamp our mark in the league and get a win against them,” Western Sydney midfielder Keanu Baccus said.

“It’d be a great honour to win. Last year we got the better of them and if we can do the same this year, that’d be great.”

In the three matches between the teams last season, the Wanderers secured two 1-0 wins, with the other derby finishing in a 1-1 draw.

But despite claiming seven points from a possible nine against their arch-rivals, the Wanderers still finished in ninth spot on the ladder.

In contrast, the Sky Blues secured back-to-back championships to further cement their status as the best club in the history of the A-League.

“They’ve been a good team over the last few years but we’re ready for them,” Baccus said.

Despite Baccus’ confidence. Sydney coach Steve Corica said the Wanderers were a “long shot” from being the Harbour City’s best team.

“We drew with them last game but it’s a new season, new coach (Robinson), new players and we just want to keep moving forward and pick up the three points,” Corica said.

“I’m looking forward to it. The derby is always special, (and) it’s the first one of the season as well.”

Wanderers boss Robinson said Corica, his former Wolves teammate, was correct in saying Western Sydney had a long way to go to better the Sky Blues.

“It’s not a mind games situation here – I think he’s right based on the results,” Robinson said.

“They’ve been the best team for the last two years.

“I’ve not come in with a magic wand and suddenly we can be the best team overnight.

“We know where we are as a club. We finished ninth last year but it will take time.

“They’ve been able to keep their squad together … for maybe four years, a settled team, and the successful teams in this league are able to do that. We take that on board but it’s a rivalry game.”